That Dam Half! – Race Recap

I ran That Dam Half with my brother, and it lived up to its name, at least for him.  J battled injury for weeks leading up to the race, which significantly hindered his ability to train.  To his credit, he persevered.  He wisely opted for a 4/1 run/walk ratio from the start, and we pretty much maintained that the whole way.
We got to run along the dam at Lake Lewisville, and it might just be the prettiest course I’ve run yet. 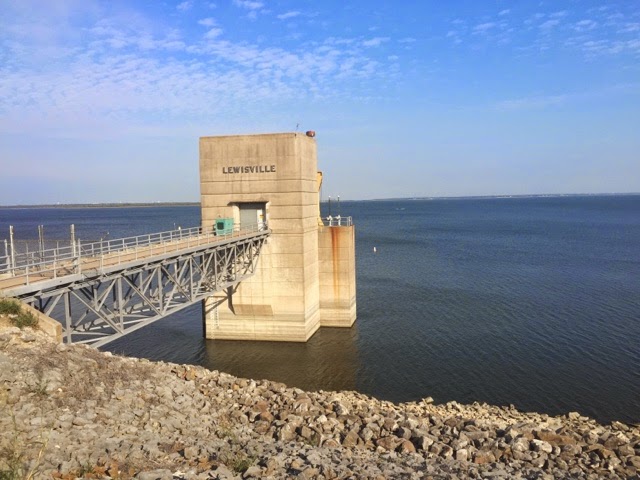 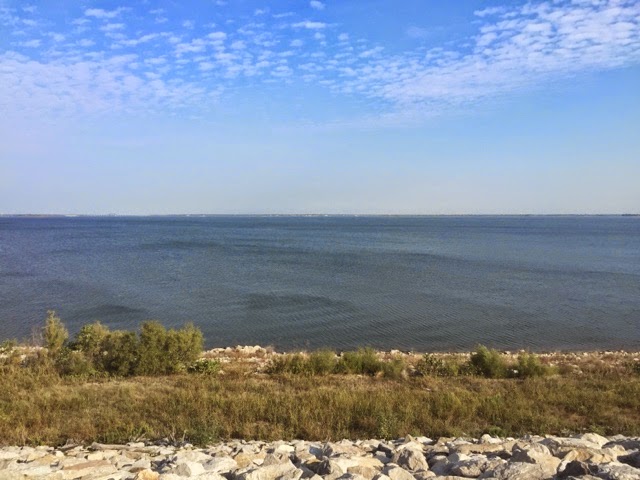 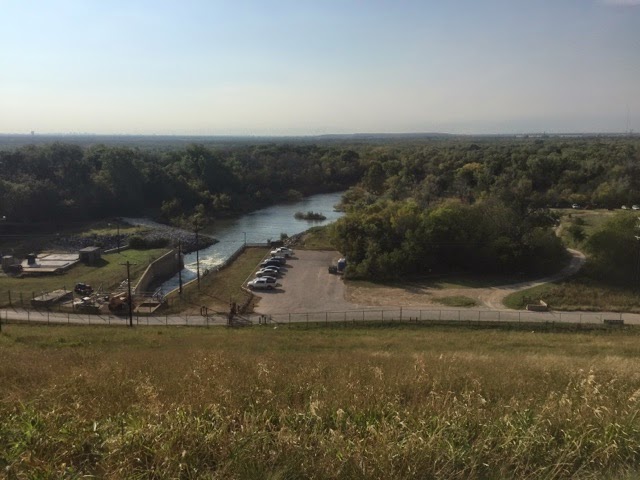 His calf started acting up a little over halfway through, but he hung in there.  He ran the first 8 miles on training, the last 5 on guts!

We were thrilled to see our support crew holding signs about a mile from the finish! 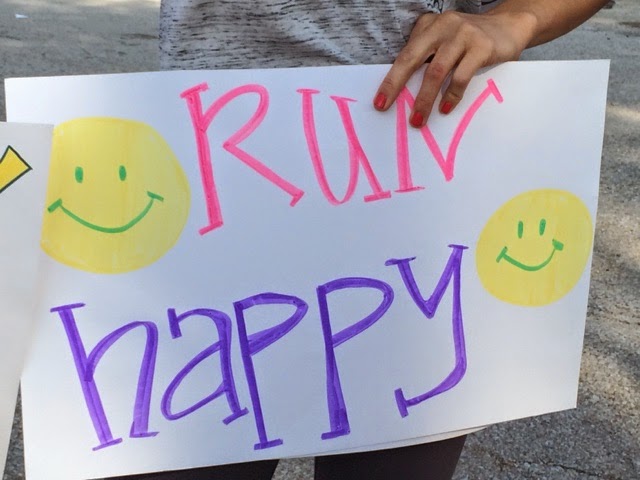 I’m so proud of my bro for finishing his first official half, and I had a blast pacing him.  It felt good to be able to return the favor he’d done me at Erie.  All told, he ran a great race, and when it was over, there were smiles all around! 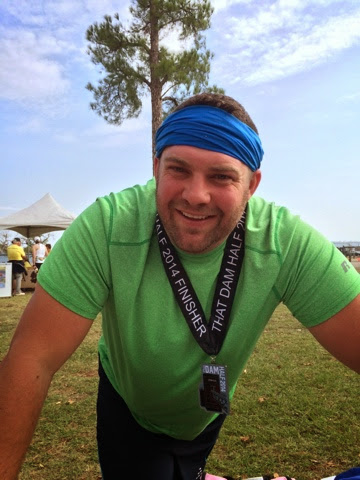 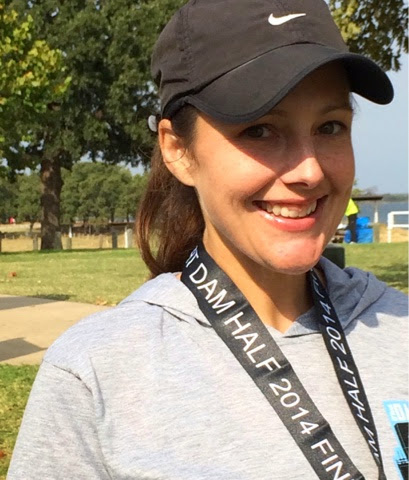 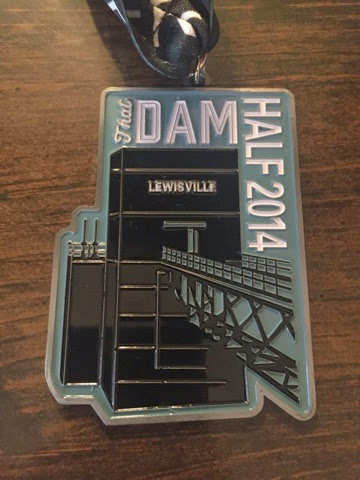