So often when I am believing God for something, He will send me some form of encouragement: a scripture, a dream, or one of those little moments of synchronicity. These things are like spiritual GU. They’re sweet and give you a burst of energy to keep going. 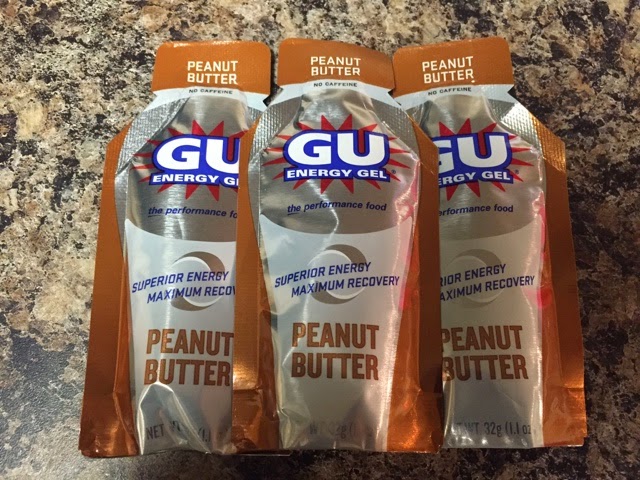 But what do you do when there is no GU?
Everybody knows that carbs and running go hand in hand, but the body has an alternate fuel source: fat. Some people actually train themselves to run on fat because unlike carbs, which run out after 20 miles or so, you can keep going on fat virtually forever.
Perhaps the spiritual equivalent of running on fat is running on faith. The kind of faith that stands in the absence of any circumstances assuring you that you are on the right track. (Imagine the faith Noah had building an ark when it had never rained before!) The kind of faith described in Hebrews 11:
Now faith is the substance of things hoped for, the evidence of things not seen.
Faith is a SUBSTANCE. Faith itself is the evidence…in the absence of any evidence.
If you can tap into that, you can keep going forever–no longer dependent on externals because your fuel is what’s already inside.